A new study by Bloomberg on federal mortgage data revealed that Wells Fargo rejected nearly half of Black applicants looking to refinance their homes. In 2020, only 47% of Black homeowners were approved compared to 72% of White homeowners.

“It’s one that allowed White homeowners to save an estimated $3.8 billion annually by refinancing their mortgages in 2020, according to researchers at the central bank. But it’s a door that barely opened for Black Americans, who make up 9% of all homeowners and locked in just $198 million a year, less than 4% of the savings.”

Mauise Ricard III, an engineer, said in an interview with Bloomberg he, “experienced Wells Fargo’s rejection firsthand after paying $560.43 to refinance his home in the suburbs of Atlanta. He was married to a doctor and had a credit score boasting over 800. The loan officer affirmed he could qualify for a fast-track appraisal. Yet, what should have been a clear green light turned into a string of issues.”

The study also showed that Wells Fargo approval rates for the lowest-income White applicants than for the highest-income Black applicants. While Wells Fargo did not comment, it did not refute Bloomberg’s report and said it will work to treat all applicants equally. Sunday’s Last Week Tonight took a deep dive into the causes and effects of environmental racism in America. …
Read More 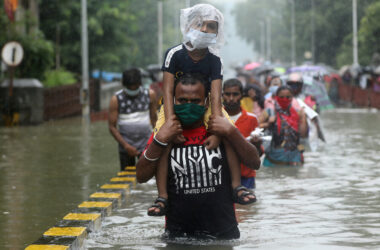 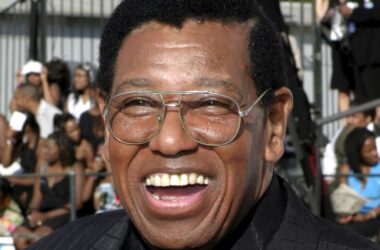 Actor Johnny Brown, best known for his role in ‘Good Times’ as Nathan Bookman has passed away at…
Read More