Disney and Pixar’s all-new original feature film “Turning Red” introduces 13-year-old Mei Lee, a confident-but-dorky teenager torn between staying her mother’s dutiful daughter and the chaos of adolescence. And as if changes to her interests, relationships and body weren’t enough, she also “poofs” into a giant red panda at decidedly inconvenient times. Featuring Rosalie Chiang as the voice of Mei Lee, “Turning Red” is streaming March 11 on Disney+ 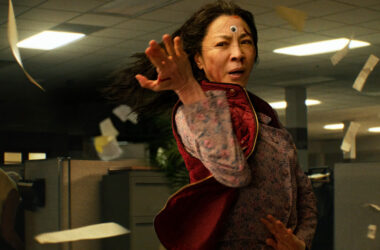 Everything Everywhere All At Once

Directed by Daniel Kwan and Daniel Scheinert, collectively known as Daniels, an aging Chinese immigrant is swept up…
Read More 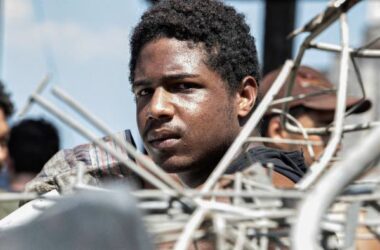 To provide a better life for his family in the country, 18-year-old Mateus accepts a job in a…
Read More 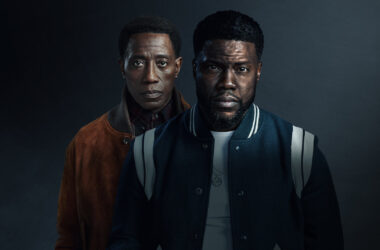 During his tour, the comedian Kid stops in his hometown, Philadelphia, where he meets his older brother, Carlton.…
Read More