Billboard notes, “The original touring version of Smokin’ Grooves launched in 1996 and brought hip-hop to the suburbs as a counterbalance to the rock-heavy touring festivals of the time (Lollapalooza, Warped Tour, H.O.R.D.E.) with an equally star-studded line-up featuring The Fugees, Ziggy Marley, Cypress Hill, Busta Rhymes, and A Tribe Called Quest”

The Grime Artist Teaching Students How To Rap  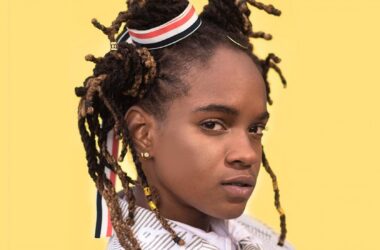 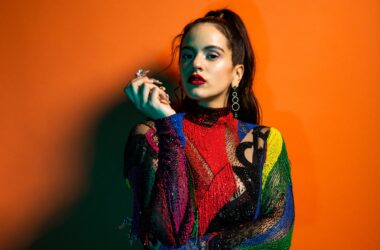 Rosalia released a new single, “Chicken Teriyaki” for her new album Motomami. This is the third release from…
Read More 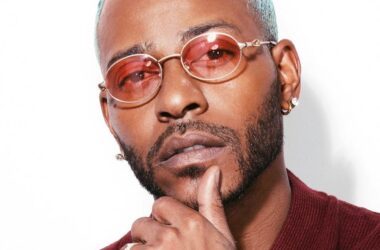 Released on MLK Jr. Day, the “Speak Up” lyrics encourage people to use their voice at polls and…
Read More