Rosalia announced her second album, Motomami, will be released next year. Motomami follows her Latin Grammy-winning debut album, El Mal Querer. Since her first album she has collaborated with artists like Billie Eilish, Bad Bunny, and Travis Scott.

Her manager tells Billboard, “Rosalía is the type to be very judicious with what she releases. “She’s a writer-producer, so she pays attention to every single detail. She’s not the type to write a song in a day.” 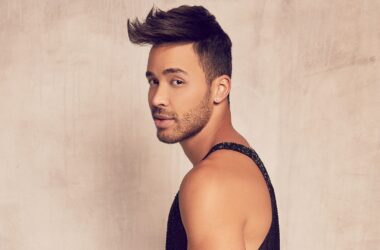 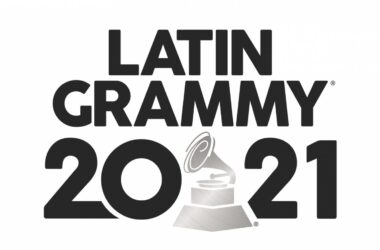 The Latin Recording Academy® announced additional performers for the 22nd Annual Latin GRAMMY Awards®, including current and past…
Read More 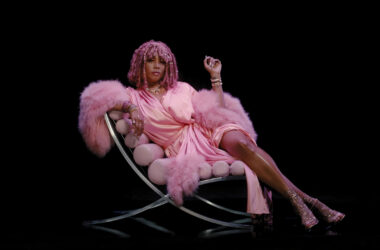