A group of protestors chanted in the chamber of Los Angeles City Council in an attempt to disrupt the meeting on Tuesday.

The Los Angeles City Council has dominated headlines for the past two weeks for the wrong reason — racism.

Three members of the LA City Council and a top union leader were caught on a leaked audio tape from October 2021 making racist remarks about the Black, Hispanic and Indigenous communities.

Ron Herrera, head of the LA County Federation of Labor, resigned from his post, as did council president Nury Martinez.

She also called Indigenous immigrants from the Mexican state of Oaxaca “tan feos,” or “so ugly,” and referred to Oaxacans as “little, short dark people.”

Two other council members — Kevin de Leon and Gil Cedillo — were stripped of their committee seats but remain in their posts despite a public outcry for both men to resign. 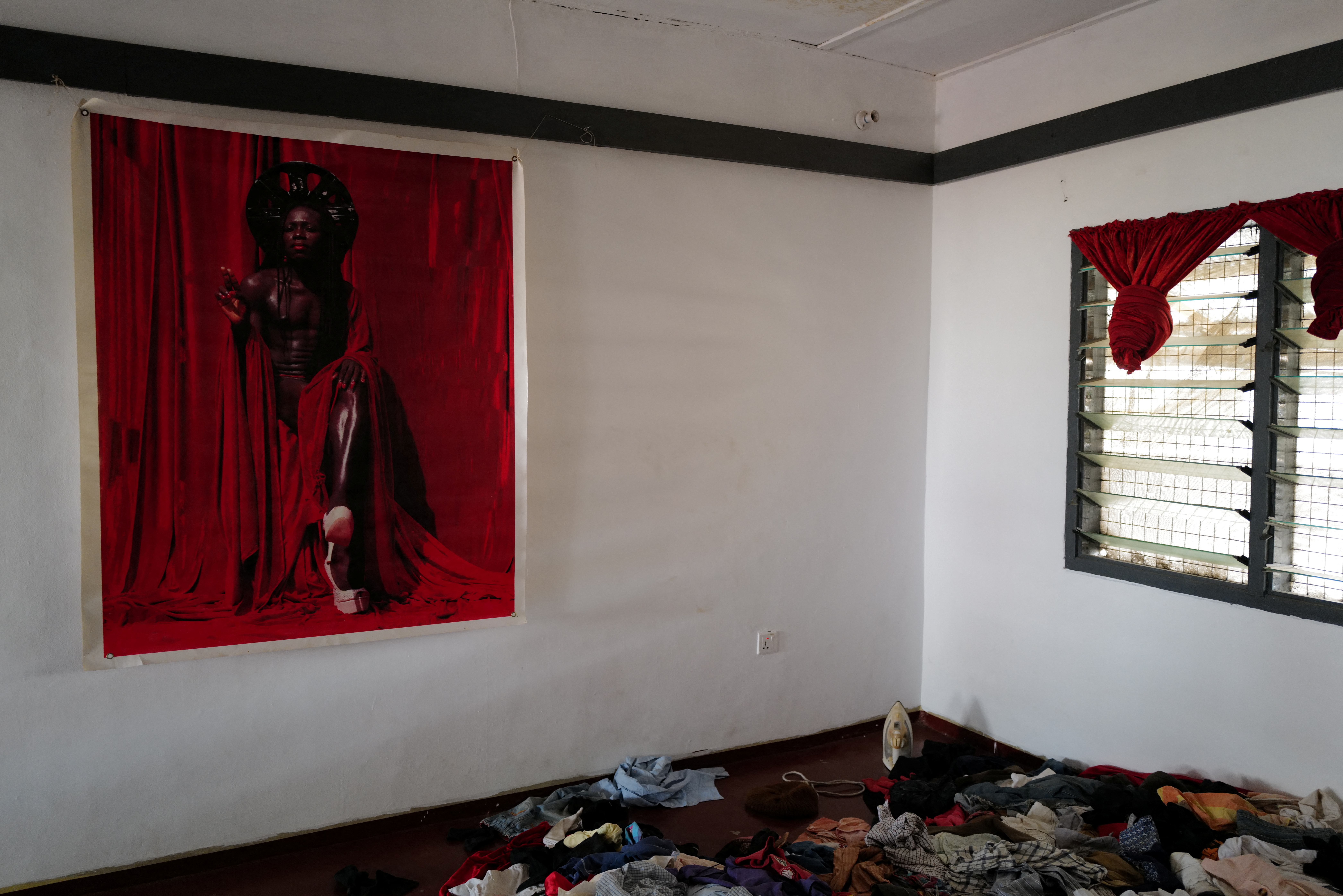 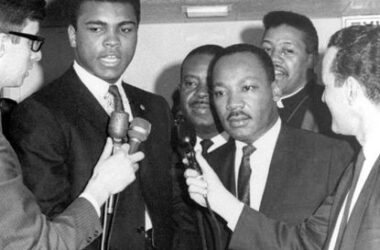 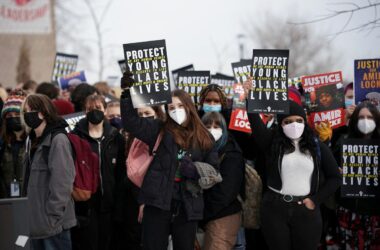 Students Walk Out To Protest Shooting Of Amir Locke

Students in the Twin Cities area walked out of classes on Tuesday, February 8 to protest the fatal police shooting of Amir Locke and demanded justice. Hundreds of student activists from multiple schools…
Read More