Yvon Chouinard, the billionaire founder of the outdoor apparel brand Patagonia, said on Wednesday he is giving away the company to a trust that will use its profit to fight the climate crisis.

Instead of selling the company or taking it public, Chouinard, who became famous for alpine climbs in Yosemite National Park and has a net worth of $1.2 billion, is transferring his family’s ownership of the company to a trust and a non-profit organization.

“Each year, the money we make after reinvesting in the business will be distributed as a dividend to help fight the crisis,” he wrote in an open letter on the company’s website on Wednesday. (https://www.patagonia.com/ownership/)

“Instead of extracting value from nature and transforming it into wealth for investors, we’ll use the wealth Patagonia creates to protect the source of all wealth.”

Patagonia will continue to operate as a private, for-profit corporation but the Chouinard family, which controlled the company until last month, no longer own the company, according to the New York Times, which reported the move earlier on Wednesday.

The company’s voting stock is being transferred to the Patagonia Purpose Trust while non-voting stock had been given to the Holdfast Collective, a non-profit dedicated to fighting the environmental crisis and defending nature. The trust will be overseen by members of the family.

While rich individuals often make financial contributions to causes, the New York Times said the structure of the Patagonia founder’s action meant he and his family would get no financial benefit – and in fact would face a tax bill from the donation.

Reporting by Mrinalika Roy in Bengaluru; Editing by Maju Samuel 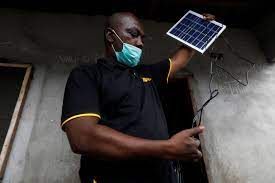 For employees at Nigeria’s Quadloop, these old laptops are much more than just electronic waste. They are a…
Read More 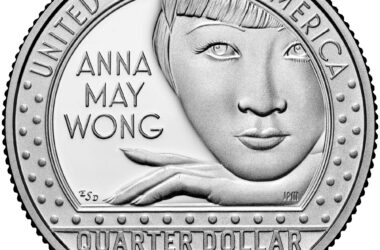 The U.S. Mint will feature an Asian American on its currency for the first time when it issues…
Read More 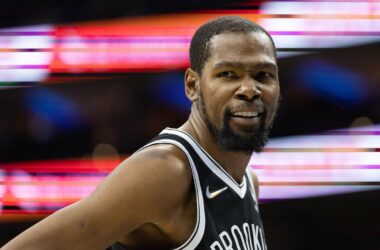