Never-before-seen sketches created by Dr. Seuss will be transformed into a new line of books created by a diverse group of up-and-coming authors and illustrators.

According to AP, “The announcement comes exactly one year after the business founded by the family of Dr. Seuss — whose real name was Theodor Seuss Geisel — announced that it would stop publishing six Dr. Seuss titles because they include racist and insensitive images, a decision that drew both condemnation and praise.

In “And to Think That I Saw It on Mulberry Street,” an Asian person is portrayed wearing a conical hat, holding chopsticks and eating from a bowl. “If I Ran the Zoo” includes a drawing of two bare-footed African men wearing what appear to be grass skirts with their hair tied above their heads. The other books affected were “McElligot’s Pool,” “On Beyond Zebra!,” “Scrambled Eggs Super!,” and “The Cat’s Quizzer.”

“We believe that literacy is for everyone,” Pamela Good, president of Beyond Basics, said. “And as you try to find solutions that really are thoughtful and are heartfelt, they really do embrace everyone and allow everybody to be celebrated. And I think that what they’re doing right now is a step in the right direction.”

Susan Brandt, President and CEO of Dr. Seuss Enterprises, said in a statement, “We look forward to putting the spotlight on a new generation of talent who we know will bring their unique voices and style to the page, while also drawing inspiration from the creativity and imagination of Dr. Seuss”.

The goal is to publish at least two new books per year with the first one coming out in 2023.

Broadway Theater Will Be Renamed After James Earl Jones  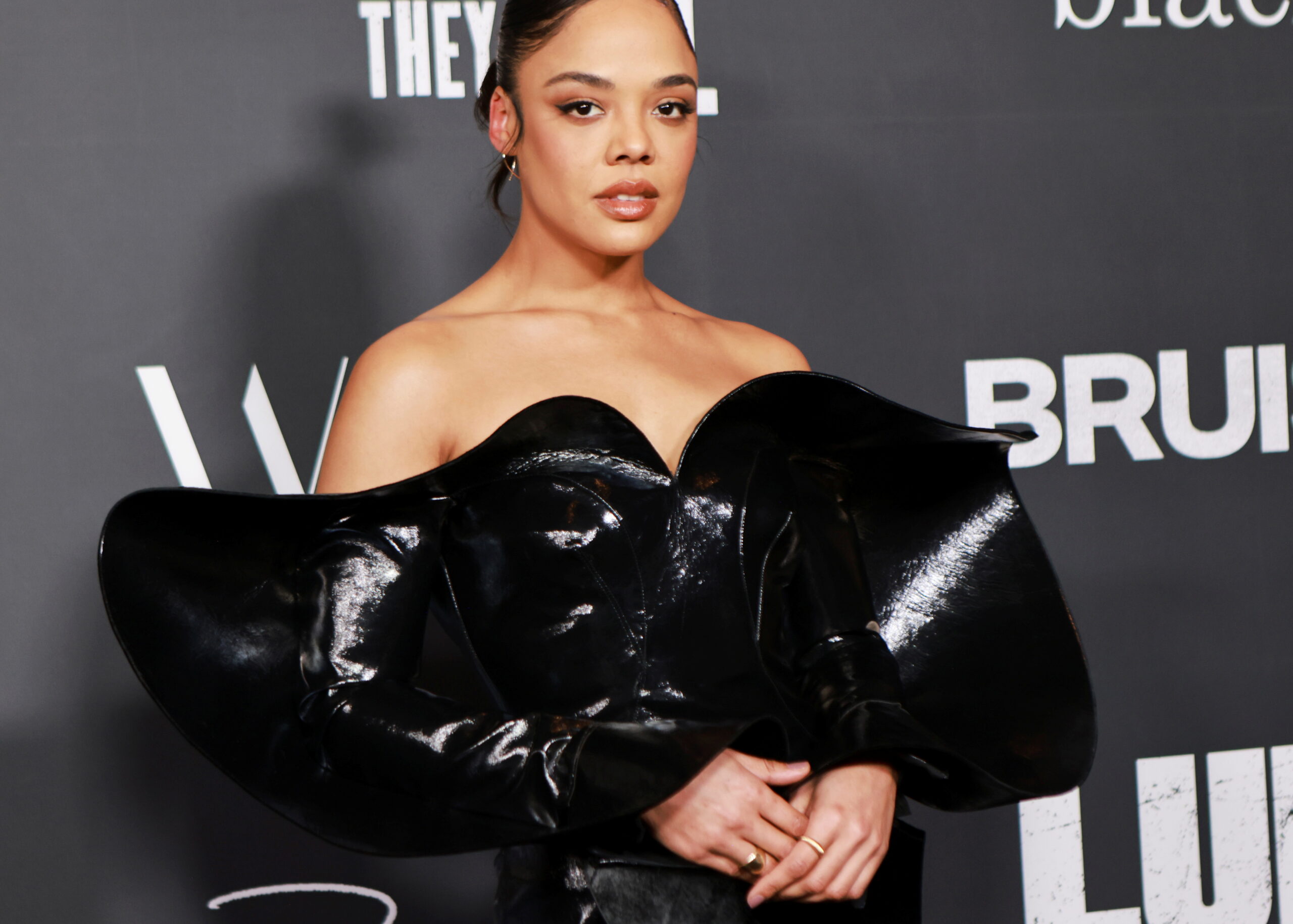 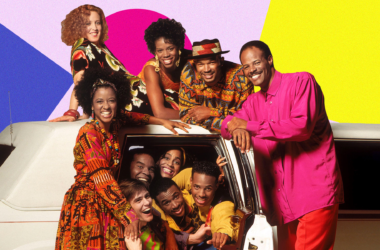 Tamara Rawitt, co-creator of In Living Color, has donated the serie’s archives to National Comedy Center in Jamestown,…
Read More 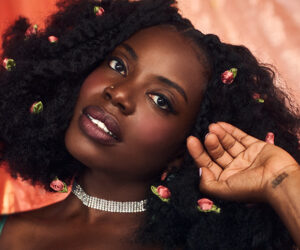