Pseudonymous author Elena Ferrante has written four mega-popular Neopolitan novels that explore the complicated intensity of female friendship. “My Brilliant Friend” is the first in the series, and also the first to be adapted for television. Filmed in Italian, the eight-episode drama centers on elderly author Elena Greco, who learns that the most important friend in her life, Lila Cerullo, has disappeared without a trace. It causes Elena to reflect on the early days of their friendship in dangerous but fascinating Naples, Italy, in the 1950s, when Elena and Lila are two very different girls at the top of their class. The story goes on to cover more than 60 years of their lives as Elena tries to describe the mystery of Lila. On HBO February 28th. House of the Dragon

Based on the novellas by Luke Jennings, BBCA’s Killing Eve centers on two women; Eve is a bored,…
Read More 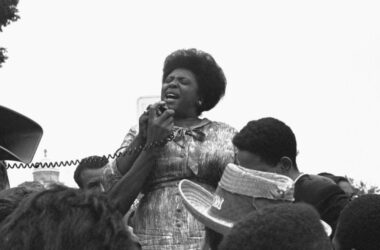