City Councilor Michelle Wu has been elected as Mayor of Boston. This makes her the city’s first woman and person of color elected to the position. Wu is a daughter of Taiwanese immigrants and attended Harvard Law School.

According to NPR, “The contest between the two candidates marked a turning point in Boston politics, which has a history of fraught racial tensions and forced desegregation. It also reflected an increasingly diverse city where Black, Latino and Asian residents now make up more than half of the population and white groups continue to shrink.”

Wu has been a champion of climate change, rent control and stabilization and overhauling public transit and housing development. 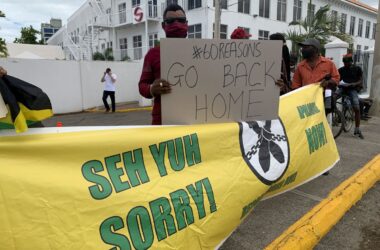 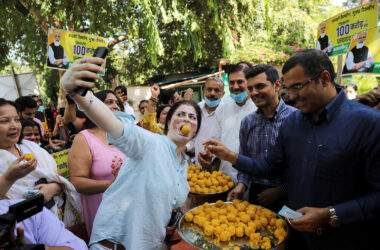 India celebrated the milestone of administering 1 billion COVID-19 vaccine doses on Thursday, with the government promoting the…
Read More 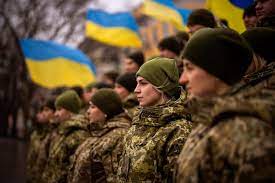 Ukraine Mobilizes Volunteer ‘IT Army’ in War with Russia