Edward Buckles Jr. was 12 when Hurricane Katrina changed everything. He found common cause-and shared trauma–with young people whose lives were similarly shaped by the storm. The film’s interview subjects were between 3 and 19 years old when the storm hit: Some stayed in New Orleans, and were pulled from churning, filthy waters after days of fear and hunger. Others fled the city, living in poisonous FEMA trailers and wondering if they’d ever be able to go home. Buckles captures both the unique, joyful flavor of Black culture in the Crescent City and the nightmarish conditions on the ground in the aftermath of the storm. Streaming on HBO Max. 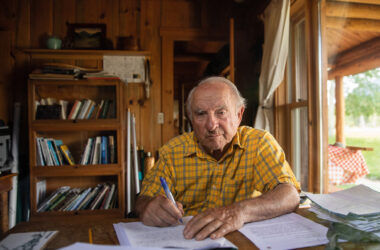 Yvon Chouinard, the billionaire founder of the outdoor apparel brand Patagonia, said on Wednesday he is giving away…
Read More 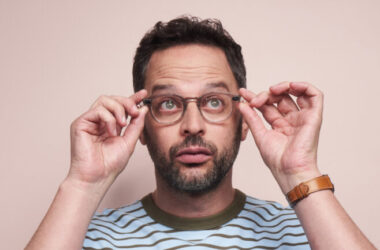