Georgia Tech University recently released a study on the MagTrack, the new technology for individuals with disabilities.

In collaboration with physicians and clinical therapists, “the results of a study that showed how their engineers were able to transform research prototypes into a user-ready version that was tested by 17 power wheelchair users living with tetraplegia—a spinal cord injury that affects the arms, hands, trunk, legs, and pelvic organs”, says GNN

“To see where the MagTrack project has advanced even just since the early stages of this study is incredible,” said Geneva Tonuzi, medical director of the spinal cord injury program at Brooks Rehabilitation.

“MagTrack enables power wheelchair users to control their connected devices (e.g., smartphone, computer) and drive their power wheelchairs using an alternative, multimodal controller. In addition, the assistive device is designed to be wearable, wireless, and adaptable to the user’s specific condition.”

The team is currently working on a variety of designs for MagTrack to help those with motor speech disorders as well as VR/AR applications. 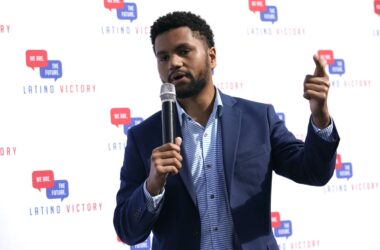 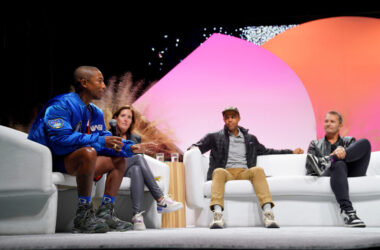 Pharrell Williams hosted an event he called “Elephant in the Room” in his hometown, Virginia Beach this week…
Read More 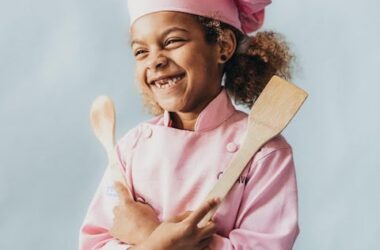 Many entrepreneurs saw new opportunities throughout the pandemic and Black-owned businesses soared. One family in Corpus Christi found…
Read More