Don Cheadle and Steen Soderbergh are developing a series with HBO Max about one of history’s first Black millionaires. It is based on the true story of Jeremiah Hamilton, a Hatian immigrant in the 1800s who became a Wall Street millionaire. The series’ writers will include Ashley Nicole Black, Carlos Foglia, and Keith Josef Adkins.

According to Variety, “It is currently titled “The Other Hamilton” and tells the true story of Jeremiah Hamilton, a Haitian immigrant turned Wall Street tycoon in the 1800’s who became one of the first Black millionaires using questionable – often illegal – methods. By scamming insurance companies and capitalizing on others’ losses, he earns the moniker Prince of Darkness. The show is based on the book “Prince of Darkness: The Untold Story of Jeremiah G. Hamilton, Wall Street’s First Black Millionaire” by Shane White. 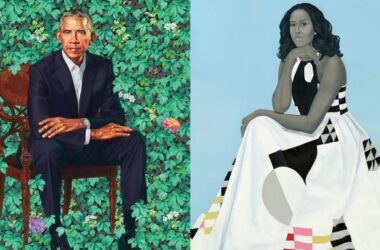 The Obama Portraits Make Their Debut at LACMA 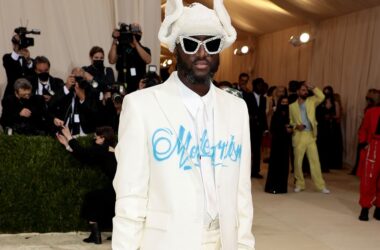 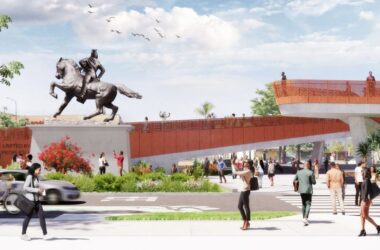