Three former Minneapolis police officers who stood by as George Floyd was killed in their custody have been found guilty of depriving him of his civil rights.

Tou Thao, J. Alexander Kueng and Thomas Lane were all convicted of denying Floyd’s constitutional right to medical care in police custody, as he gasped for air under the knee of their colleague Derek Chauvin.

It’s a significant verdict, as officers are rarely held criminally responsible for a colleague’s excessive force.

Floyd’s brother Philonise celebrated the conviction on Thursday, but added there was much more work to be done.

“This is just accountability. It could never be justice because I can never get my brother back.”

Thao and Keung were also convicted of denying Floyd’s right to not face excessive force under Chauvin, who was convicted of Floyd’s murder last year.

The jury also found that the officers’ conduct caused Floyd’s death, a finding which could affect the severity of their sentences.

All three testified in their own defense, claiming they did not realize Floyd was in dire need of medical aid or that Chauvin’s use of force was excessive.

It comes just days after three men were found guilty of federal hate crimes in the murder of Ahmaud Arbery in Georgia. 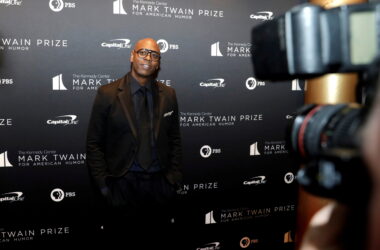 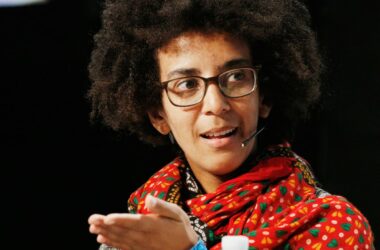 Black AI Scientist Launches Firm After Being Fired By Google

AI computer scientist, Timnit Gebru, made headlines last year when she was abruptly fired from Google after publishing…
Read More