Mayor-elect Eric Adams was sworn in as the 110th Mayor of New York City early Saturday (January 1) shortly after the iconic Times Square ball drop rang in the New Year.

Adams took the stage in midtown Manhattan where the city’s New Year’s Eve public celebration had just been held amid an audience of about 15,000. He used his family’s Bible to take the oath of office.

Democrat Adams won New York City’s mayoral race on November 2 on promises to boost public safety and give voice to working-class residents, drawing on his experience as a police captain and as a Black man who experienced police brutality as a youth. 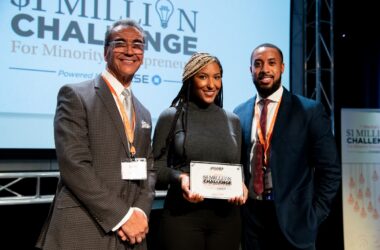 Frederick Akphoghene is a Nigerian immigrant and founder of JeGO Technologies, Inc., a company that designs and manufactures…
Read More 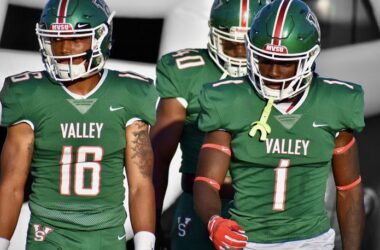 Jamari Jones, the No. 1 ranked junior college quarterback in the U.S. has committed to attend HBCU,Mississippi Valley…
Read More