Diversity in Design Collaborative launched a new initiative in Detroit for high schoolers of color, called “Designed By”. The career fair featured 30 roundtables with Black designers from different industries, allowing students to interact with professionals from tech, design, fashion, and more.

“Putting Black and BIPOC creativity at the center of culture has been the [core] of a lot of what I do,” says DID’s new director, Todd Palmer. “DID was an opportunity to move from creating awareness of perspectives of Black communities . . . to take a look at design itself: How can we open this up to create more positions like I’ve had the privilege to occupy?”

According to The Root, “as a trained architect, Palmer has worked throughout his career, both directly and indirectly, to make design education a more equitable space. “I have a firsthand knowledge of what it means to work in a profession that’s very white,” Palmer tells Fast Company. After a bout of burnout and a sabbatical in 2020, Palmer began to prioritize doing the work, over teaching about it.”

“We’re approaching this enormous problem, knowing we can’t boil the ocean,” says Palmer, “We’re thinking about how a senior at this design fair, in a few years, is going to be entering the workforce. Maybe they go to an HBCU, maybe they go to Pensole Academy. But how do we [help with] that next step to higher education?” 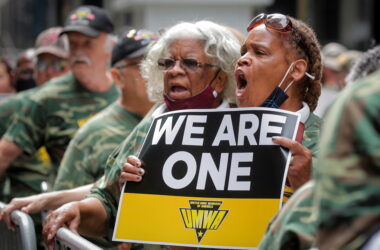 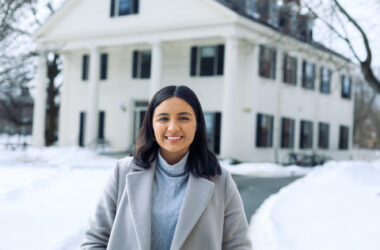 Priscilla Coronado has been named President of the Harvard Law Review, one of the most prestigious law journals…
Read More 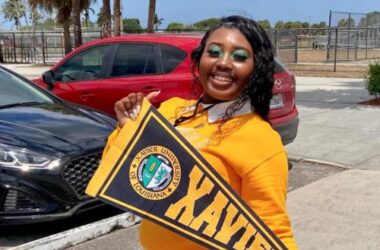 Ja’Leaha Thornton, a senior at Glades Central Community High School in Belle Glade, Florida has been accepted into…
Read More