Two months into a deadly pandemic originating from the DMZ that has devastated the US and North Korea, “Carter” awakens, with no recollections of his past. In his head is a mysterious device, and in his mouth, a lethal bomb. A strange voice in his ears gives him orders. The bomb may go off at any time — unless he rescues the girl who is the sole antidote to the virus. But the CIA and a North Korean coup are hot on his heels.

This film is offers non-stop action with amazing stunts and effects. Premiering on Netflix on August 5, 2022. 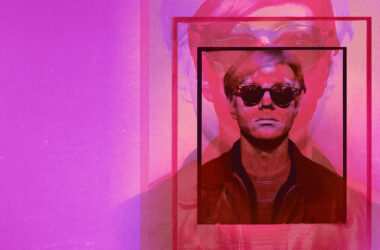 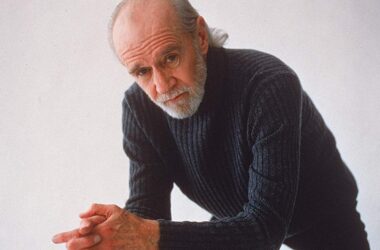 The life and work of the legendary stand-up comic, who constantly evolves with the times and stays sharply…
Read More 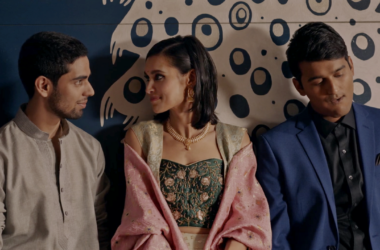