Black AI Scientist Launches Firm After Being Fired By Google

AI computer scientist, Timnit Gebru, made headlines last year when she was abruptly fired from Google after publishing academic papers on the dangers and lack of transparency in the language models used to power their search engine. Despite intimidation from Google and weeks of online harassment, Gebru refused to retract her statements.

“I’ve been frustrated for a long time about the incentive structures that we have in place and how none of them seem to be appropriate for the kind of work I want to do,” Gebru shared with the Washington Post.

DAIR aims to improve AI structures that are often harmful to marginalized communities by partnering with Data for Black Lives and Algorithmic Justice League. “The overall goal is to  influence AI policies and practices of Google and the like, while leaning on her expertise to alter AI facial recognition software that has been extremely biased toward BIPOC”, Gebru said. WNBA Star Brittany Griner’s Detention, In Moscow, Extends To May 19

Russian media reported that the detention of WNBA star Brittney Griner has been extended to May 19, 2022. The Moscow…
Read More 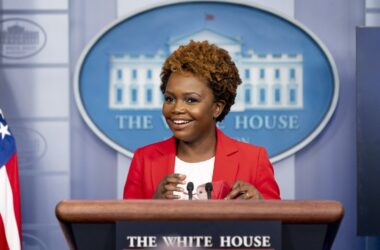 Jean-Pierre, who has replaced Jen Psaki as press secretary, is the first Black woman and first openly gay person to serve…
Read More 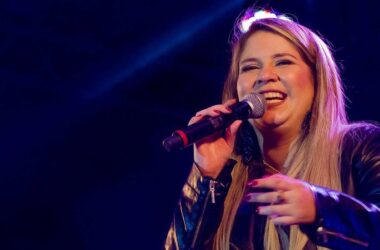 Marília Mendonça, one of Brazil’s most popular contemporary singers, has been killed in a plane crash at the…
Read More