Alicia Keys released her latest album, Keys. Her eight studio album features an A side with original versions and a B side with “upbeat, drums, and level-up vibes”. 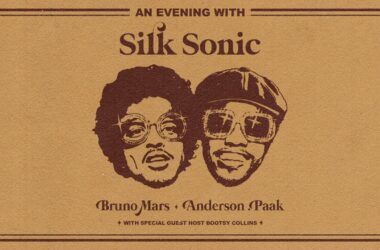 Bruno Mars and Anderson .Paak will drop their album, An Evening with Silk Sonic, on November 12, 2021.…
Read More 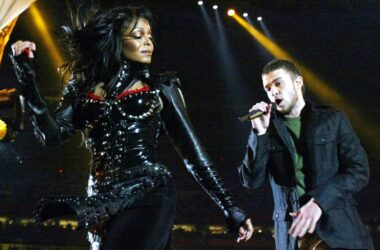 Janet Jackson’s new documentary, ‘Malfunction’ will focus on the blowback from her 2004 Super Bowl halftime show with…
Read More 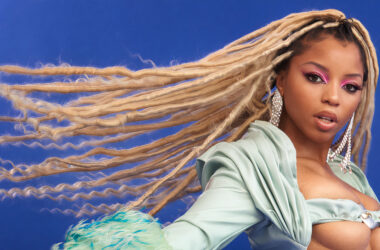 Chloe Bailey released her single “Have Mercy” this month. The single will be featured on her first solo…
Read More