Emmy-nominated actress Natasha Lyonne stars in this comedy-drama series as Nadia, a young woman who is on a journey to be the guest of honor at a party in New York City. But she gets caught in a mysterious loop as she repeatedly attends the same event and dies at the end of the night each time — only to awaken the next day unharmed as if nothing had happened.

In addition to starring, Lyonne co-created the show with “Saturday Night Live” alum Amy Poehler and serves as a writer and director for the Netflix original series. Streaming on Netflix. 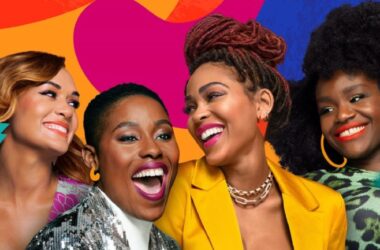 From writer Tracy Oliver (Girls Trip), Harlem is a new comedy following a group of stylish and ambitious…
Read More 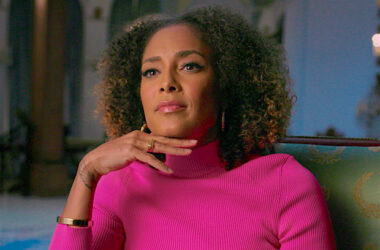 Everything’s Gonna Be All White

A deep dive into America’s complicated past and present through the voices and experiences of people of color.…
Read More 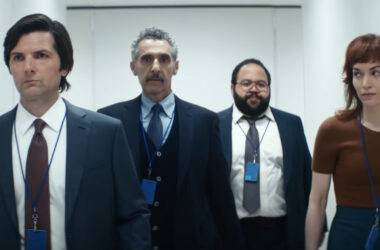 From Ben Stiller and creator Dan Erickson, Severance centers around Mark Scout (Adam Scott), a leader of a…
Read More